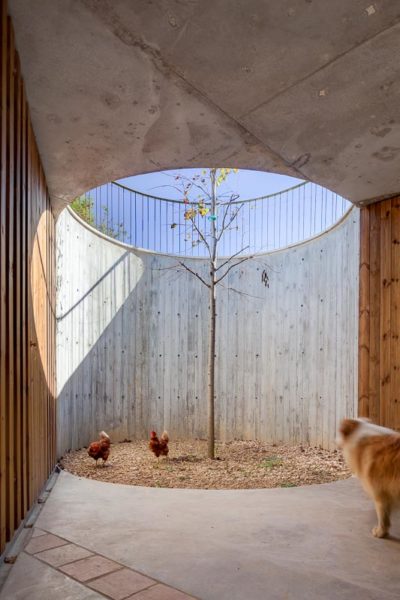 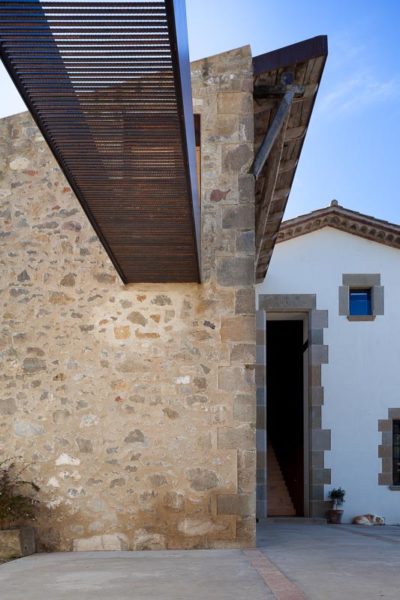 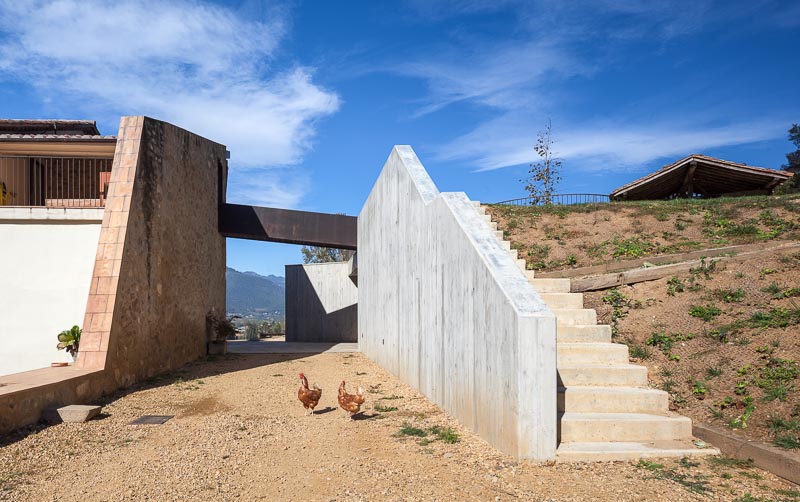 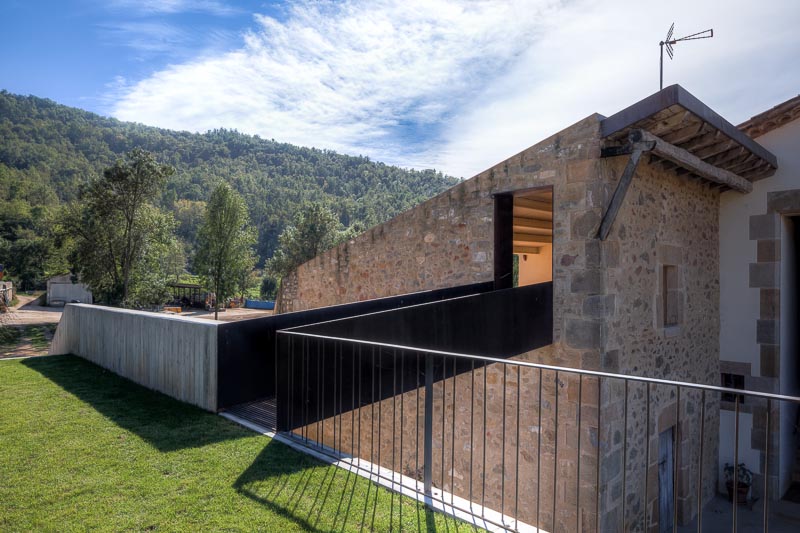 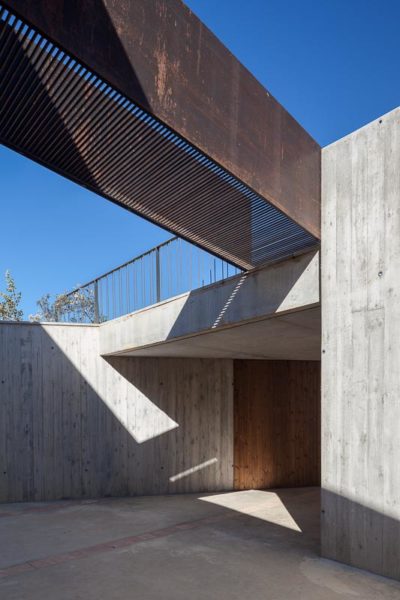 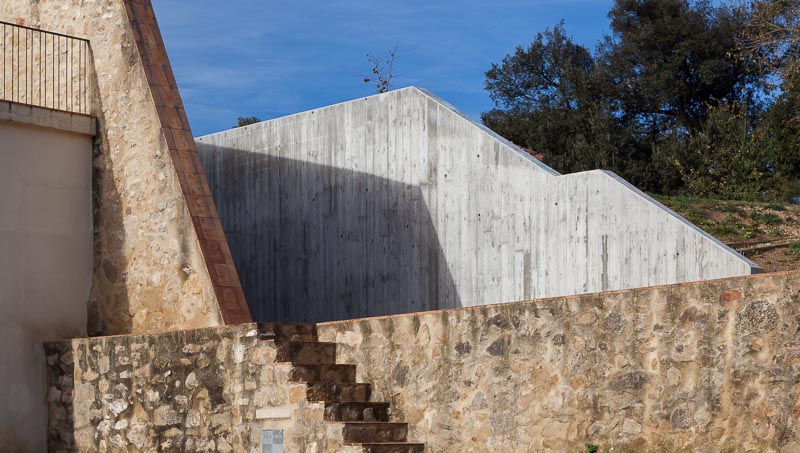 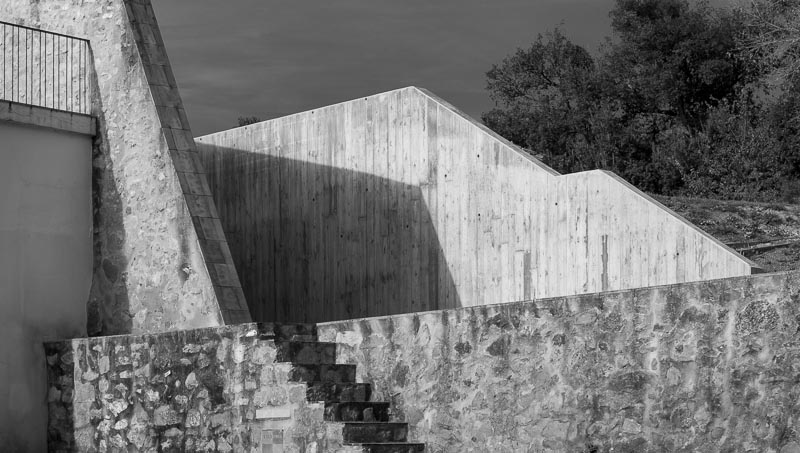 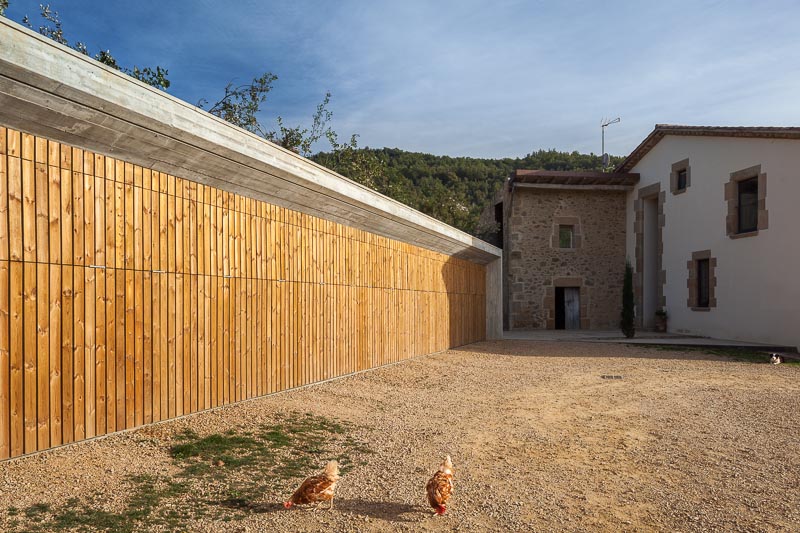 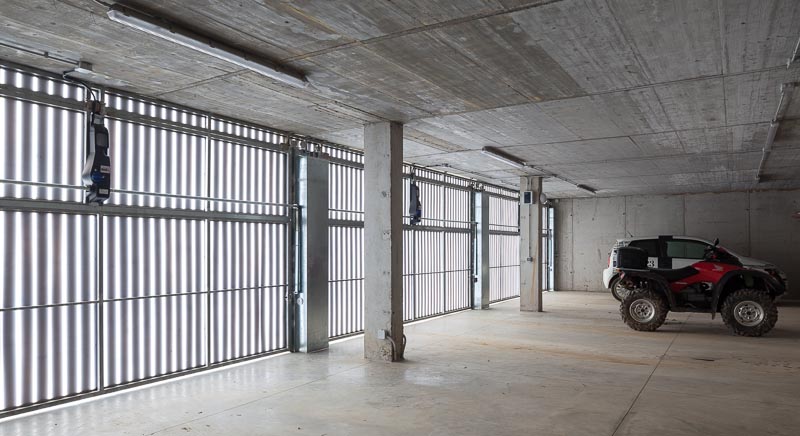 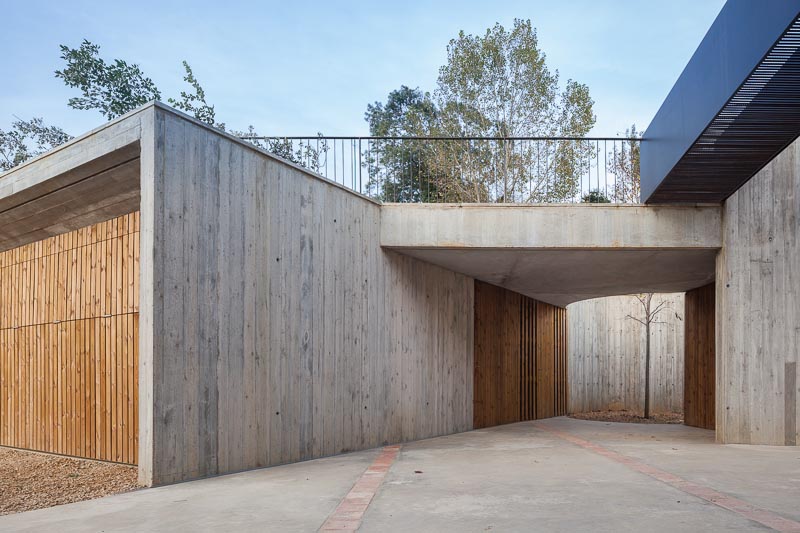 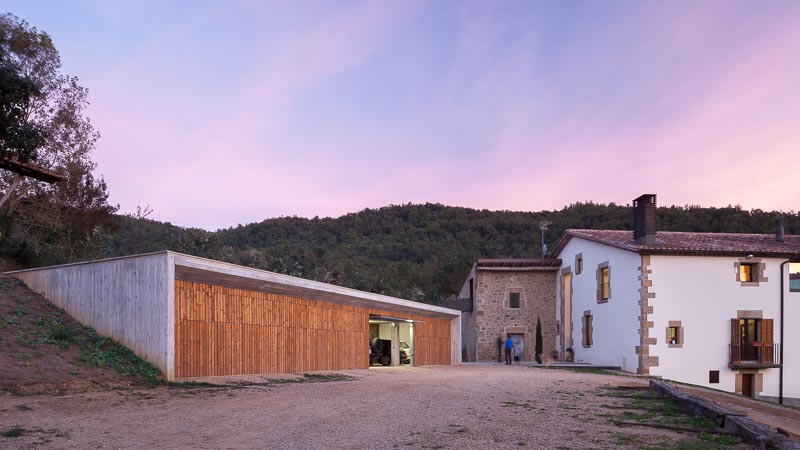 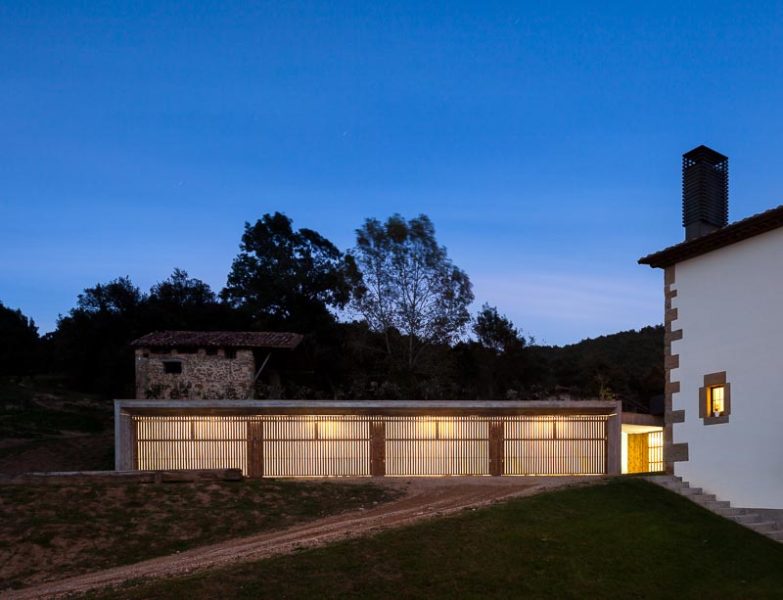 The internal refurbishing of a farm barn, so that a new generation of farmers can live there, grows to the point of becoming this zoning ordinance project. Such process will lead us to think about the set of huts, sheds, walls and paths which have settled in country houses through the years, and now we need to understand before we work on them, as there has been so little, maybe nothing, done in vain. A set of parts which have shaped the area, corners and tiny squares with the romantic essence of small towns.

By analyzing the structures which are to be found around the country house, some still standing and others already blurred, we lay out an intervention in the farmland based on demolishing, strengthening, and building new parts. Furthermore, the intervention must allow us to settle a plan for a warehouse-workshop, with changing rooms for the work at the farm and an on-site room for a new biomass boiler.

The design of the animals and equipment sheds to be demolished, just like the structures to be strengthened -some wall fences and terraces, as well as two huts, one of them attached to the house- help us to shape a half-buried discontinuous relief which we attach to the existing terrace. Just by the home entrance, the new building meets the rest of actors in the play: some new-born walls, the courtyard where there used to be the former well, the bridge, a set of cross sights of the animals and crops… The tiny square in town. The garden roof at the higher level starts a lawn which underlines the hut, at the same time that turns itself in to the living space in the barn, all across the bridge. A relationship barn/hut which has been known for ages, and we now want to appreciate and restore.

This projects takes part in the transition strip between the country house and the animals; between the farm and the crops. A landscape as it has always been: suitable and respectful with the work at the fields and farms. But, why not kind and well behaved as a big garden?